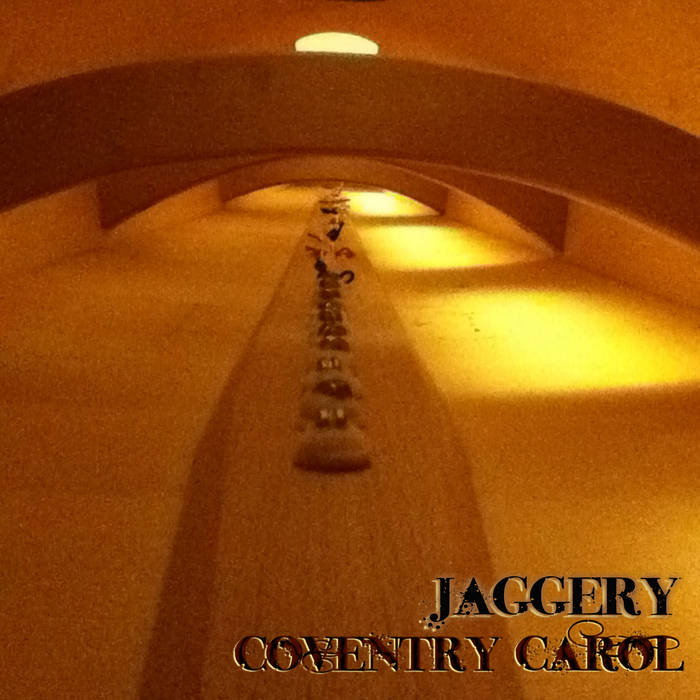 The Coventry Carol is a Christmas carol dating from the 16th century. The carol was performed in Coventry in England as part of a mystery play called The Pageant of the Shearmen and Tailors. The play depicts the Christmas story from chapter two in the Gospel of Matthew. The carol refers to the Massacre of the Innocents, in which King Herod orders all male infants under the age of two in Bethlehem to be killed. The lyrics represent a mother's lament for her doomed child. It is the only carol that has survived from this play.