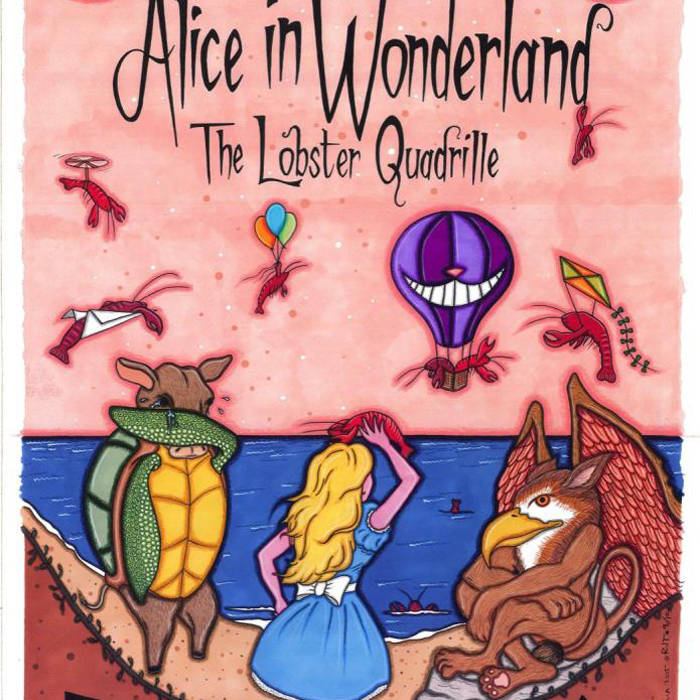 This song was created for a project spearheaded by Foundwaves (foundwaves.org) -- bands from around the world were encouraged to write and record a song based on a chapter of Alice in Wonderland. We got Chapter 10: The Lobster Quadrille.

As part of our new Song Muse series, which explores how musicians transform inspiration, and to celebrate the 150th anniversary of Alice in Wonderland, we asked bands and artists to create new work inspired by each chapter of the book. From July into October we’ll be posting a new chapter every Tuesday along with the songs and artwork inspired by it.