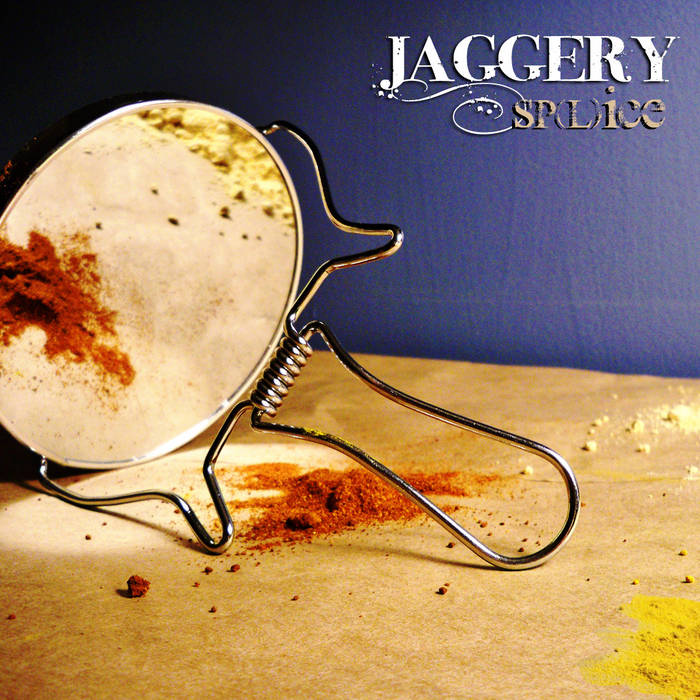 This album was created as part of The RPM Challenge 2011. The album was recorded, and predominantly written, over the 28 days of February.

All songs written by Jaggery ©2011